A tiny country sandwiched between France and Spain that was famous as a tax haven and a food run by Spaniards in the 80s and 90s. As a kid I used to love driving the 2,5h through mountains and tunnels and reaching a land of freedom. Both the Pesseta and the French Franc were used and the country has an interesting Co-Principality government system like Monaco, only the two heads of State are the french Prime Minister and the Archbishop of La Seu d’Urgell. Since the EU, Andorra no longer enjoys the tax haven status it used to and it has shifted to using the Euro. We no longer need to drive to the mountains to get our fix for Nutela, which was not available in 80s Spain, but the 60,000 inhabitant nation is still a major destination for skiing, nature and mountains with Medieval churches dotting the 3,000m peaks and lots of adventure to keep the entire family entertained.

Pick an article about Andorra 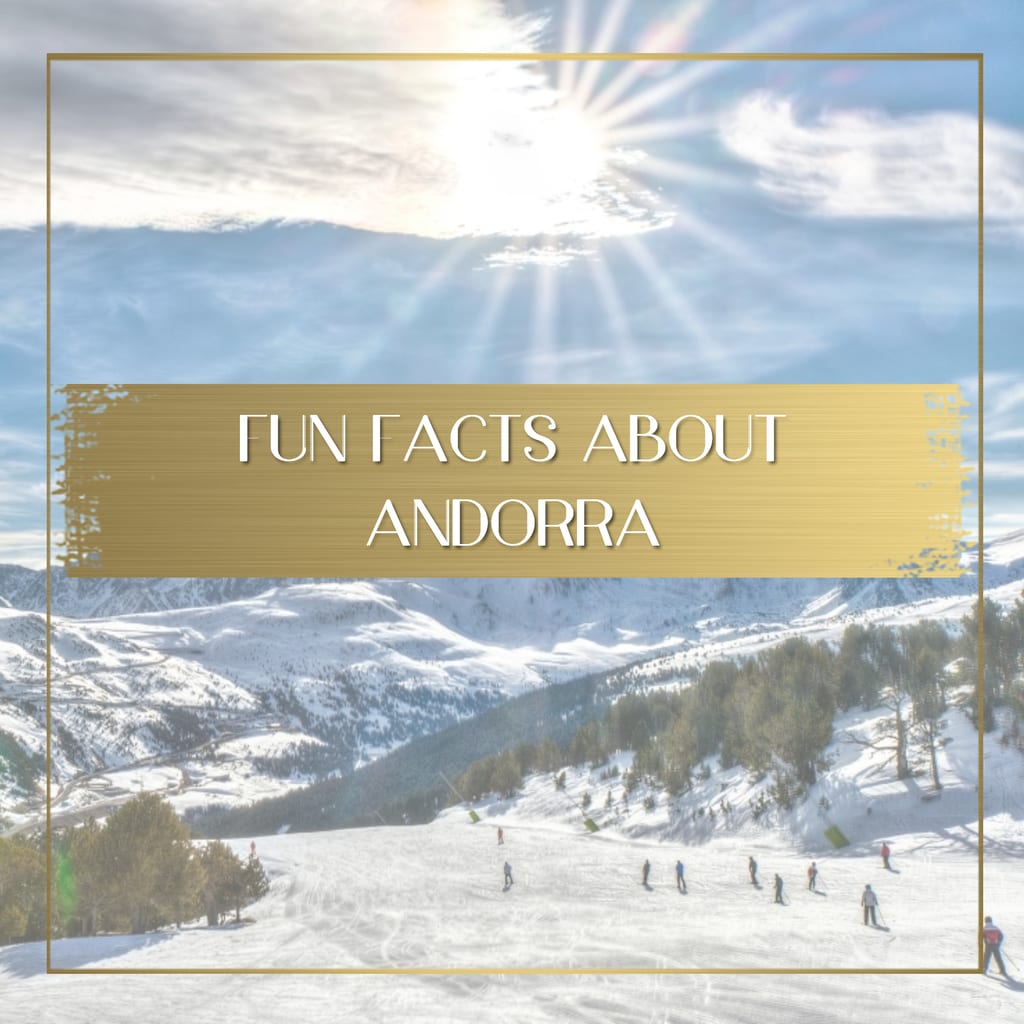 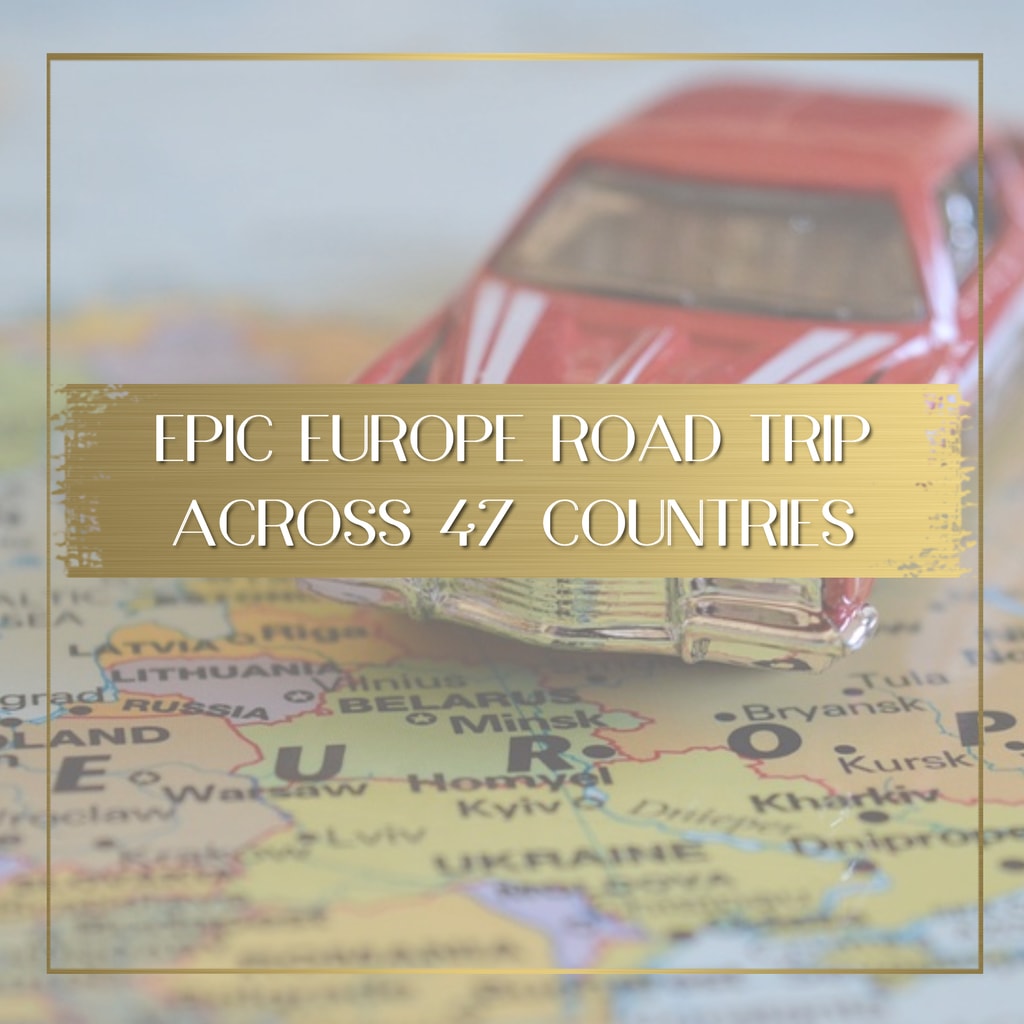 Everything you need to know to visit Caldea like a pro

FANTASTIC VIEWS - Don't you agree? . The last of m

TROPICAL VIBES - Let me show you the view! . Stayc

BURN OUT - Fun times! In the last 12 months, betwe

PUNAKHA VALLEY - Bhutan has to be the most enchant

FINDING JANE - After a whole year without a single

IN GOOD COMPANY 😂 - Yep, this is Bhutan and it

BABY CHEETAH - I mean have you ever seen anything